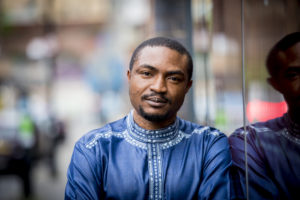 Nigerian writer and journalist, Abubakar Adam Ibrahim is most recently the winner of the 2018 Michael Elliott Award for Excellence in African Storytelling for his creative non-fiction piece, All That Was Familiar, (Granta, 2017), reporting on the hardships faced by women in Northeast Nigeria displaced by the violence of Boko Haram.

Abubakar is the author of the award-winning novel Season of Crimson Blossoms (published by Cassava Republic Press, London in 2016 and Parresia Publishers, Lagos, 2015), which won the 2016 Nigeria Prize for Literature. The novel has been translated into French, German and Tamil among others.

His first book, The Whispering Trees, a collection of short stories published in 2012, was longlisted for the 2014 Etisalat Prize. The title story was shortlisted for the Caine Prize for African Writing.

Abubakar is a recipient of fellowships and residencies from the Gabriel Garcia Marquez Foundation in Colombia (2013), The Civitella Ranieri Foundation in Italy (2015), Art Omi in New York (2015) and is a winner of the Goethe Institut/Sylt Foundation African Writer’s Residency Award in Germany (2017). He won the BBC African Performance Playwriting Competition in 2007, and is listed by the Hay Festival in the Africa39 list of the most promising African Writers under 40 with potential to define future trends in African writing.

He has been invited to speak every major literature and journalism festivals around the world. He lives in Abuja, Nigeria, where he is the Features Editor for the Daily Trust newspaper. 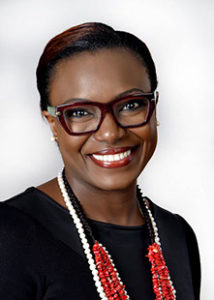 Donna Obaseki-Ogunnaike is an Energy Law expert, poet, writer and a Partner of ACAS-Law (1st tier Nigerian law firm) possessing over 17 years of experience in Energy and Corporate Commercial Law practices. She consults extensively on a wide range of investment issues for international exploration, oil service and multinational trading companies. She advises on strategy, planning and development solutions to project specific ventures within the oil and gas industry.

She was nominated as a “Seasoned Professional” for the “W” Awards of Access Bank Plc in 2015, was awarded as an “Outstanding Professional of the Year” of the “40 Leading Lawyers Under 40” Awards from ESQ Legal Awards, 2016, and has been consistently ranked as one of the leading lawyers by the IFLR, 1000 for the years 2015, 2016 and 2017 in various categories. She has been described as the “go to” lawyer for leading and effective legal advisory services and has also been ranked highly by Legal 500 and Chambers Global in 2018 and 2019, with the following citation: “Donna Obaseki-Ogunnaike is admired by market sources for her “technical capabilities” and noted for being “extremely active and visible, especially on the oil and gas front. She advises on investments, transactions and projects pertaining to energy and oil and gas”. Donna was also awarded “Next Generation Lawyer” within the “Legal 500 Hall of Fame”, 2018 among many other awards.

Her contributions to the youth and society has earned her the honour of the Children’s Playground at the Yitzhak Rabin International School, Port Harcourt Rivers State being named the “DONNA OBASEKI-OGUNNAIKE CHILDREN PLAYGROUND”. She is also currently the youngest recipient of the Yitzhak Rabin International Award for Excellence in Leadership (2014).

Apart from law practice, Donna is a well recognized poet and theatre practitioner ranked as the “queen of spoken word poetry in Nigeria” through the years 2012 to 2016. Her theatrical productions “Love Like Slave” and “Strelitzia…An Experiential Journey To Self” (an experimental walk through installation theatre) hosted by the British Council and Lagos Theatre Festival in years 2016, 2017 and 2018. Strelitzia was also the only theatre production from Nigeria elected to perform by the World Cultures Festival, Hong Kong in November, 2017 where all 4 shows were successfully sold out. She has two audio albums “Water For Roses” and “Cessy’s Daughter” which have been well received internationally. Her poetry shows have been hosted by various establishments including the British Council and Creative Scotland at the Edinburgh International Book Festival, Scotland and the BBC Art Talk on the Hour. 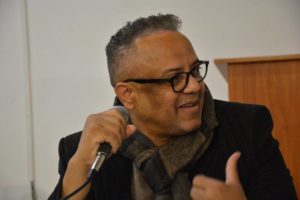 He is widely travelled and lives in Luton in the United Kingdom, where he currently works as an Adviser/Work-Coach for the Department of Works and Pension. Dollin is also a fellow of the following bodies: the Royal Society of Arts, Tom Lantos Institute in Budapest, Institute of Training and Occupational Learning and was a member of the Management Committee, Network for Peace, England and currently a member of the Advisory Board of the west African Academy of Public Health.

Dollin is, and was a member of the following bodies: 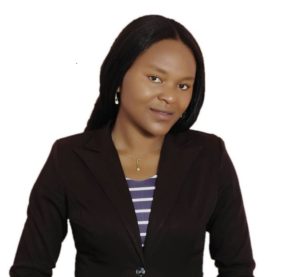 Hannatu is a passionate humanitarian and an environmentalist working in various communities in Nigeria. She is currently the Business Developer/Coach with Solar Sister Nigeria, serving as the Northern Manager where she mentors and network with women in clean and renewable energy. She works with women in rural communities in developing their entrepreneurial skills within the Solar Sister program in Northern Nigeria, alongside her administrative and managerial responsibilities of staff.

Hanatu has been involved in diverse Developmental initiatives and Social Projects; she garners experience and professional skills in Strategic planning, Grant resourcing, Management, and administration.

She holds a bachelor’s degree in Electrical and Electronics Engineering from the University of Maduguri, Borno State Nigeria. Hanatu also has advanced knowledge in Business Administration, Education, and Public Health. 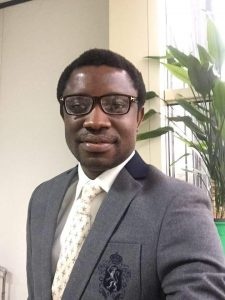 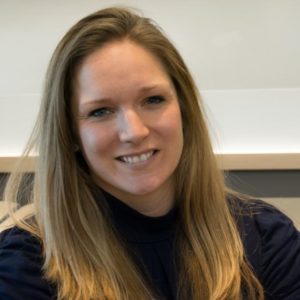 Alyssa Freda has 11 years of involvement in managing youth after-school programs and athletics in the United States.  She has experience in growing programs in both size and scope. Alyssa has a passion for traveling and International volunteering, she recently received a Fellowship Grant from her organization to teach children in Tanzania. 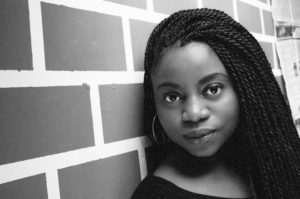 Patience is a leading innovator in the nonprofit sector within the creative space in Africa. She is a historian, spoken word poet, and Broadcast Journalist. She uses her creative platforms in advocating for Social Justice, youth development, children’s education rights, and gender balance. She is the Co-founder and Executive Director of Custodians of African Literature (COAL), a nonprofit that uses African Literature as a tool to promote Social Justice through artistic expression powered by youths in various communities.

Patience is currently serving as an Atlas Corps fellow at the Center for Teen Empowerment, Boston Massachusetts. She is the Boston Program Coordinator Fellow with a focus on direct youth work.

Patience has given talks and performances at various local and international platforms including the U.S Department of State in DC, Abuja Literary Festival, Atlas Corps GLL, Global Pathfinder Summit Virginia, University of Massachusetts Boston, and many others. 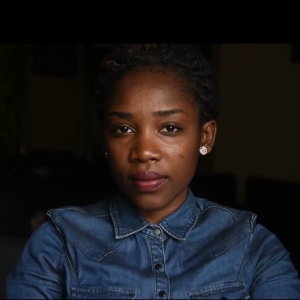 Daisy Odey is the author of the chapbook Fragments in a closet (Akhasic books, 2019) which was selected by Kwame Dawes and published in the APBF New Generation African Poets chapbook box set (2019). Her poems have appeared in the Ake review (3rd edition), the Kalahari Review, Enkare review, Saraba (Issue 22), Praxis Magazine International Women’s Day Anthology 2017 and other publications. She was a guest at the 2018 Lagos international poetry festival 2018, KADINVEST summit 2018 and others. 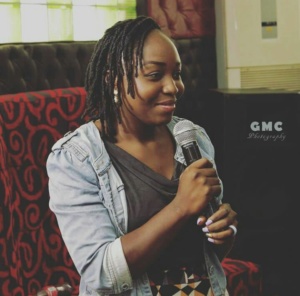 Jennifer is a professional compere and poet. Speaking is her forte, she uses her platforms to create awareness on social and hip culture among urban Christian youths. Jennifer is the host of the One Cube Naija show of CBN the network. 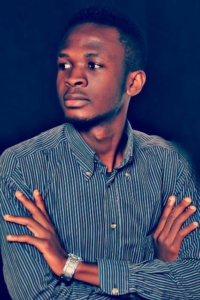 Mandela is a writer and spoken word poet, a two-time winner of the Jos Poetry Slam Competition. 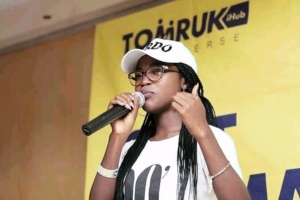 Lardo is currently studying History and International Studies at the University of Jos, Nigeria. 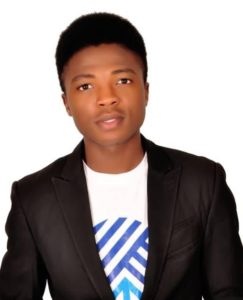 Mancha Chung Mancha is a Social Media Enthusiast. A final year student of the University of Jos. Writer and volunteer at Custodians Of African Literature (COAL) with intermediate skills in graphic design.